The Album "Hintergrund" which means Background contains songs that were written some back to 20 years ago. Als songs have their base in experiences of my one live. Regarding the music the album was planed as acoustic unplugged album which it not became. While producing we added more and more instruments because all the ideas that came up so that in the end it is a fully Band based album containing drum set, brass, keyboard, strings and more.

The Video was made by Stefan Rolle

As Download the Album is available at timlehnert.com and Amazon and all other known Stores.

Marc van Gale drops off an amazing EP 'Butterfly' feat. Jens S including Marc van Gale & Jens S Don't Look Back. Two solid tracks that SPELL none the less ANTHEM. This epic EP is set to top the charts and shake the dance floors around the world. MASSIVE RELEASE! 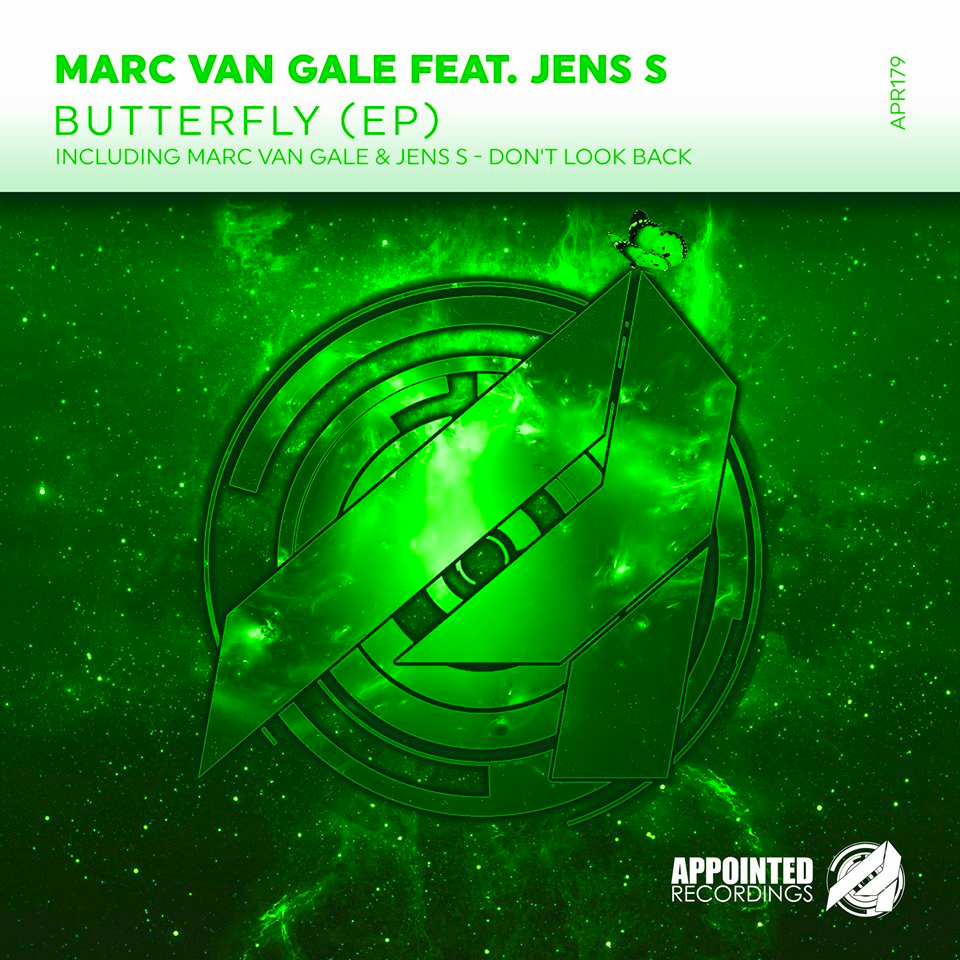 The Christmas album came out of a vogtland bookstore project, for which I was asked to join as substitute for a colleague in 2014. At that time it was an already sold out event. It was planed as introduce Advent. As I was asked I thought - "Should be no problem", in such a situations you have to help a colleague out and there should be plenty of playable songs anyway. But at least there were no songs that suited. The date approached and I had no choice but to compose songs by my self. In the third year me joining this event, I had enough songs written and found to satisfy the guests' desire for a CD. 10 own songs, 1 cover of a Wise Guys title and 1 cover of a Seiler and Speers song are now on this album. By the way, song number 7 explains how the songs came about.

I recorded the whole album at the Melting Rox studio in Borna. All songs were sung by me, I played all instruments except percussion by myself. For the percussion all thanks goes to my longtime fellow musician Tim Lehnert.

The idea of ​​packing one of the songs into a video came all from Lisa Sonntag from Melting Rox, who has successfully managed to make this instead of a short teaser for the CD, and also she wrote the complete storyboard for the video. Thanks Lisa.

The album is available as a CD or download, here in the shop, at Amazon, JPC or timlehnert.com