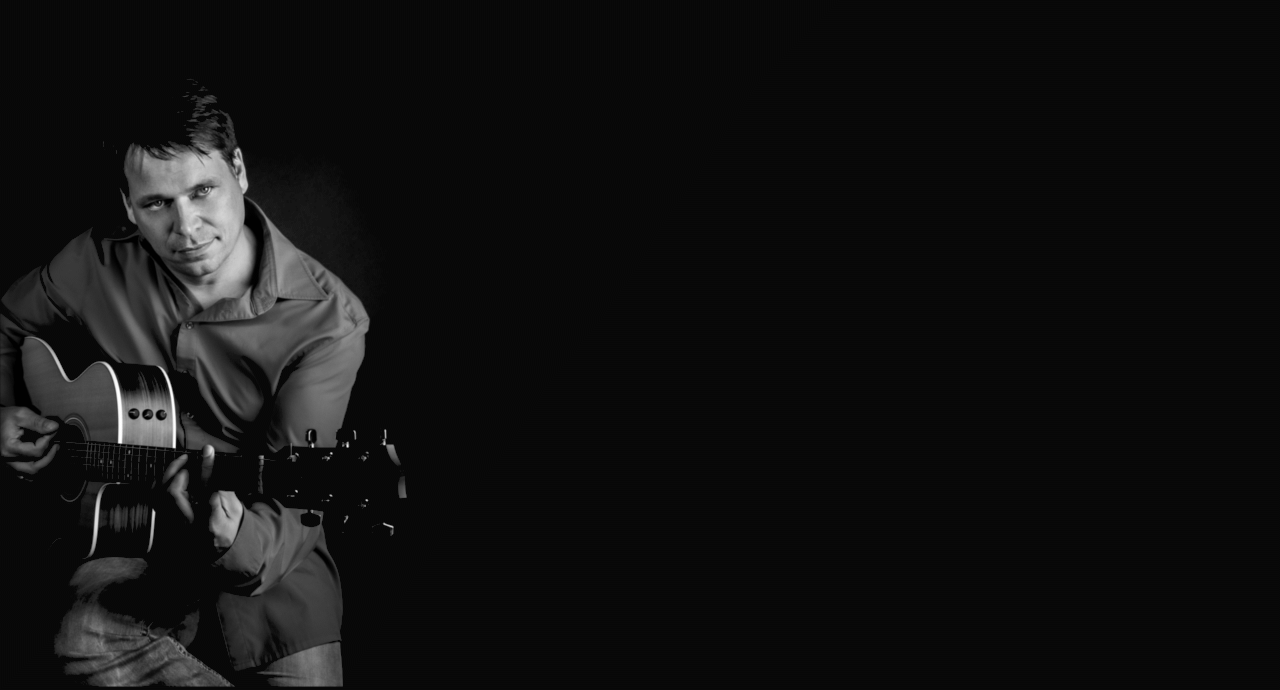 singing as Solo Artist and playing my acoustic guitar - you can expect song covers around the past decades or even own songs, textualy sometimes serious, sometimes with humor but always with pointed tongue, sometimes German and sometimes English. The own songs often describe pictorially and under the use of the deeper meaning of the word true occurrences, fantasies and nonsense in musical form. Which of the songs may belong to which category is to be sorted by the listener himself.

It is also possible to arrange a mix of song covers and own songs, e.g. for your celebration, for a solo evening, as a musical framing for events, as an addition to theme lectures.

sample (Slips into the grey)

with the Band, as Highlight for your City-Event or as a Concert, playing only the own songs